Scanning 126 and 110 format negatives with a Plustek OpticFilm scanner

I’ve been taking photographs for a long time. I was a photographer as a primary school child, using the cheap cameras of the 70s that my parents would buy me. And that means I have a lot of negatives from very long-gone formats. In particular, my earliest photos are on Instamatic film, of the 126 and 110 varieties. You can see examples of both below: 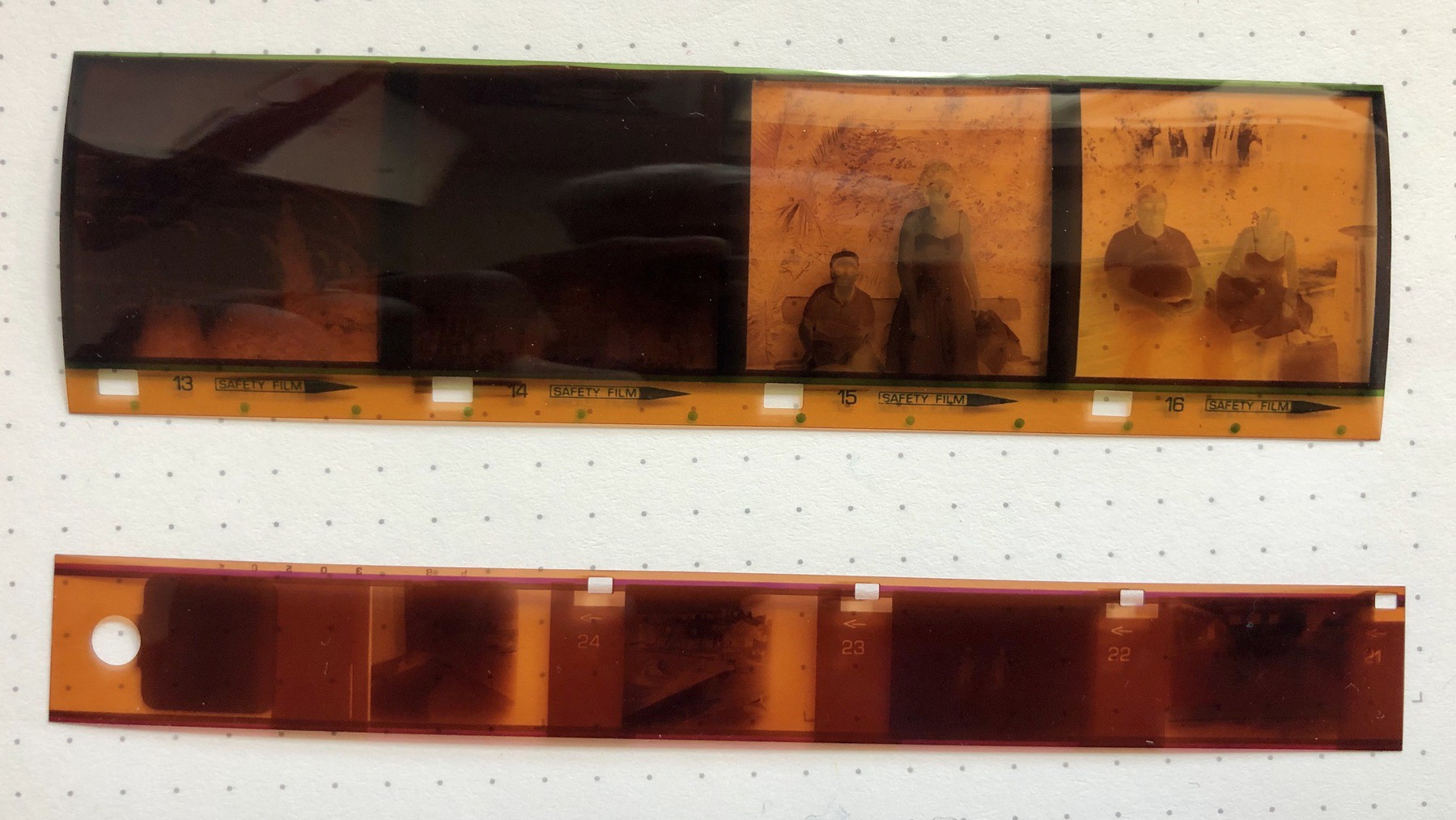 I’ve been progressively working my way through my much larger 35mm neg collection, but up until now, I’ve lacked a good way of scanning these older formats. I could scan the photo prints, but some of them are faded, and what’s the point of hanging onto these negs for decades if I’m not going to use them?

I did buy a cheap Veho scanner a couple of years ago that claimed to be able to do scan the negs, but the results were not good. I knew I could get better results from these negatives. I was contemplating sending them off for professional scanning, but the quality of the photos, in many cases, did not seem to justify the cost. Surely there must be a way I could use my existing film scanner?

Thankfully, when searching around the subject, I found a supplier of negative adapters for a variety of film scanner brands, including the Plustek OpticFilm model I use. 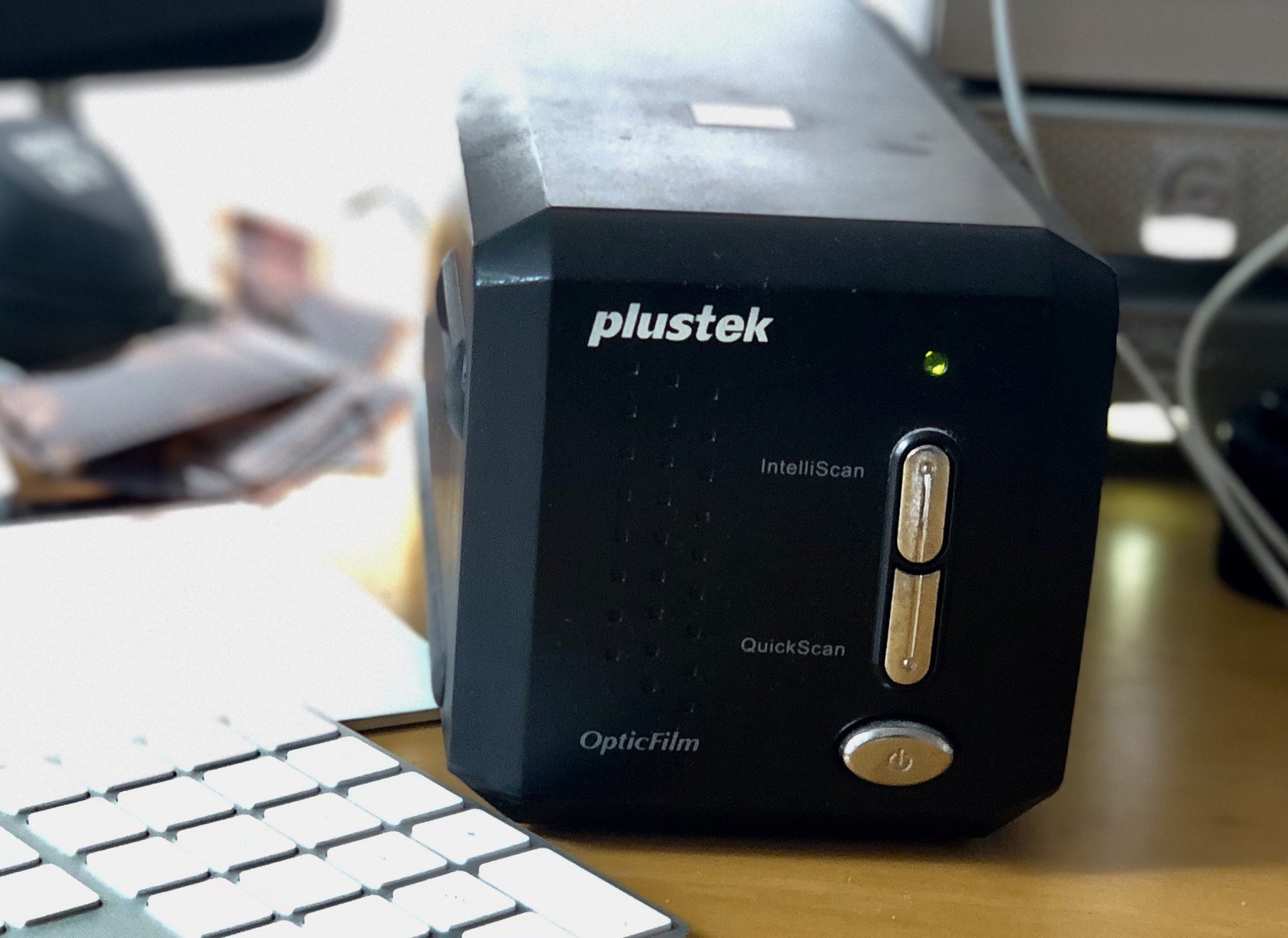 I put in an order, and waited impatiently for 10 day until they arrived. (They were shipped from the west coast of the US.) Here they are: 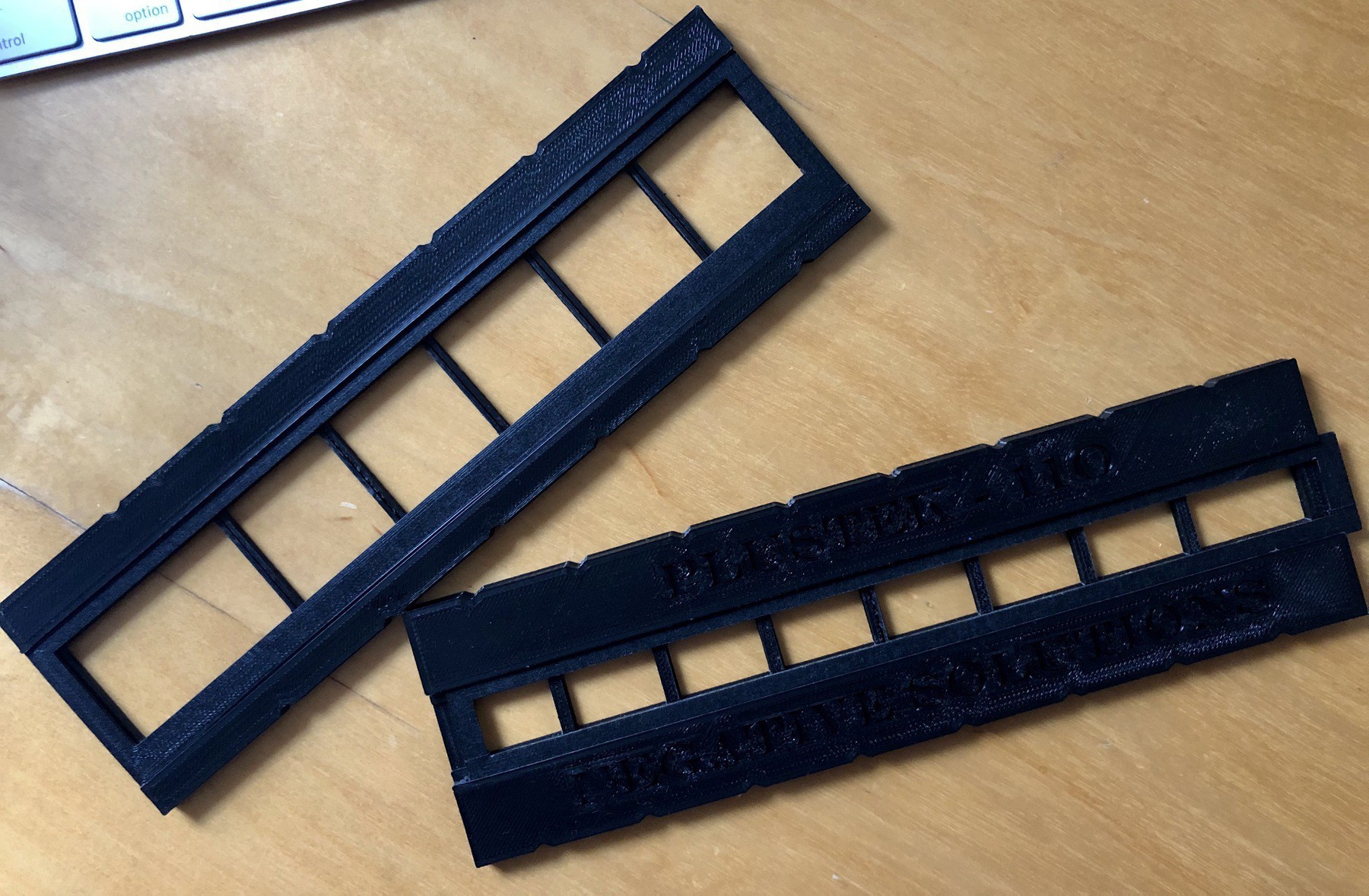 I scan using VueScan software on my Mac. It is also available for Windows.

I put the scans into cloud storage, and then edit on my iPad Pro, using a mix of tools. I start with Pixelmator Photo for tweaking colour, levels and so on. I then clean up the dust and scratches using the healing brush in the iPad version of Adobe Photoshop. I used to do both stages in Pixelmator Photo, but I recently discovered that Photoshop’s healing tool works much faster, saving me significant amounts of time. Here’s some early results from the 126 film: 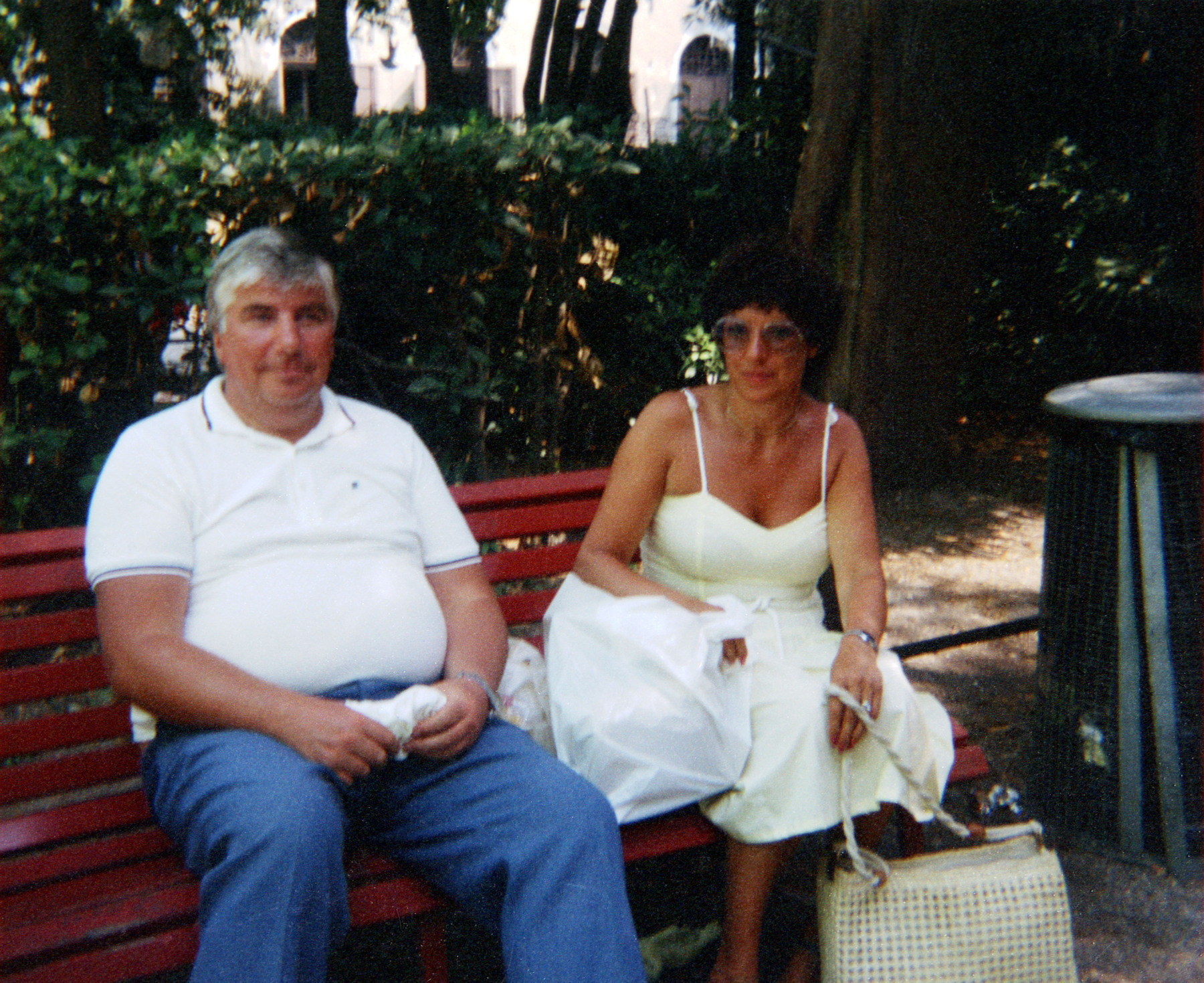 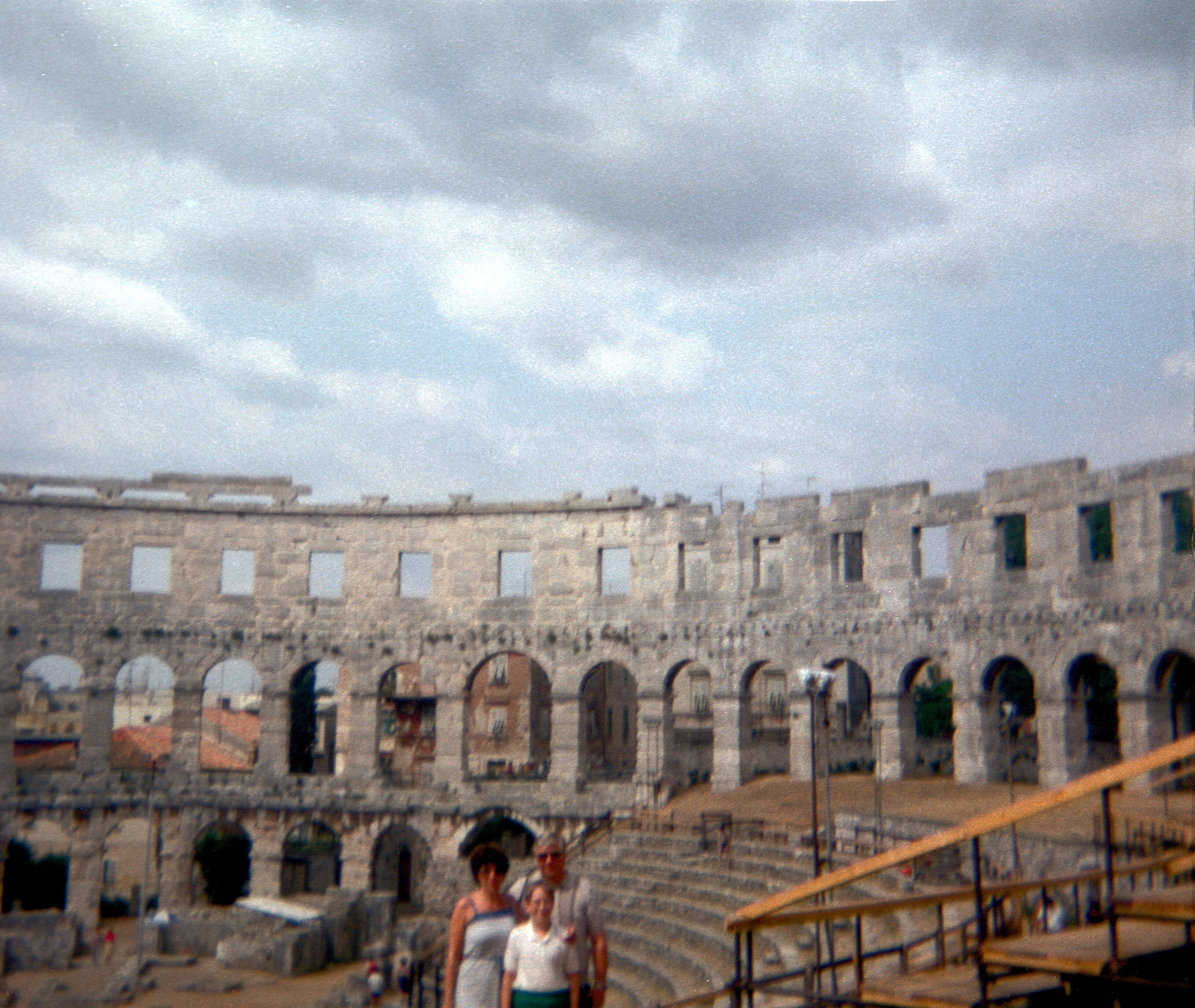 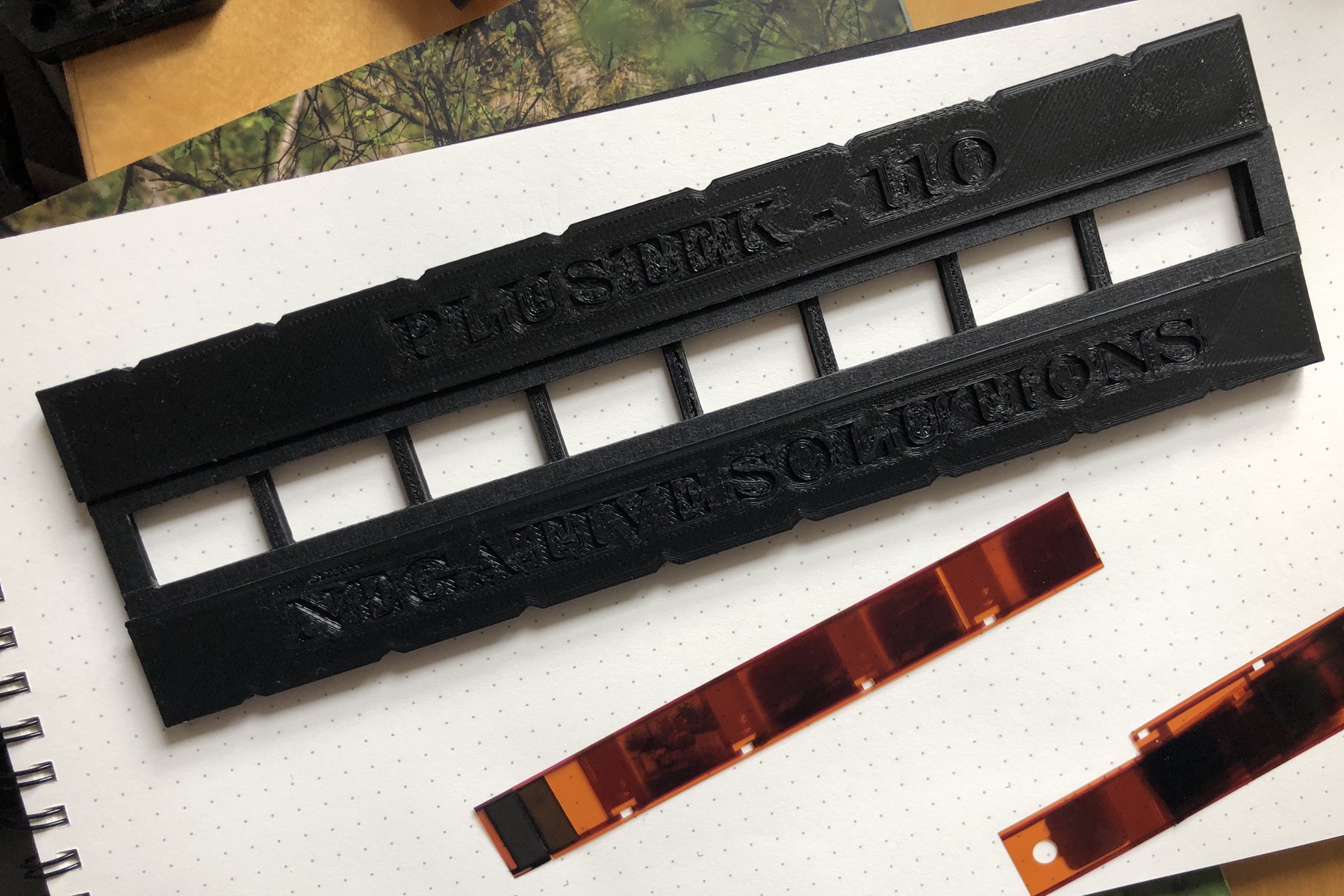 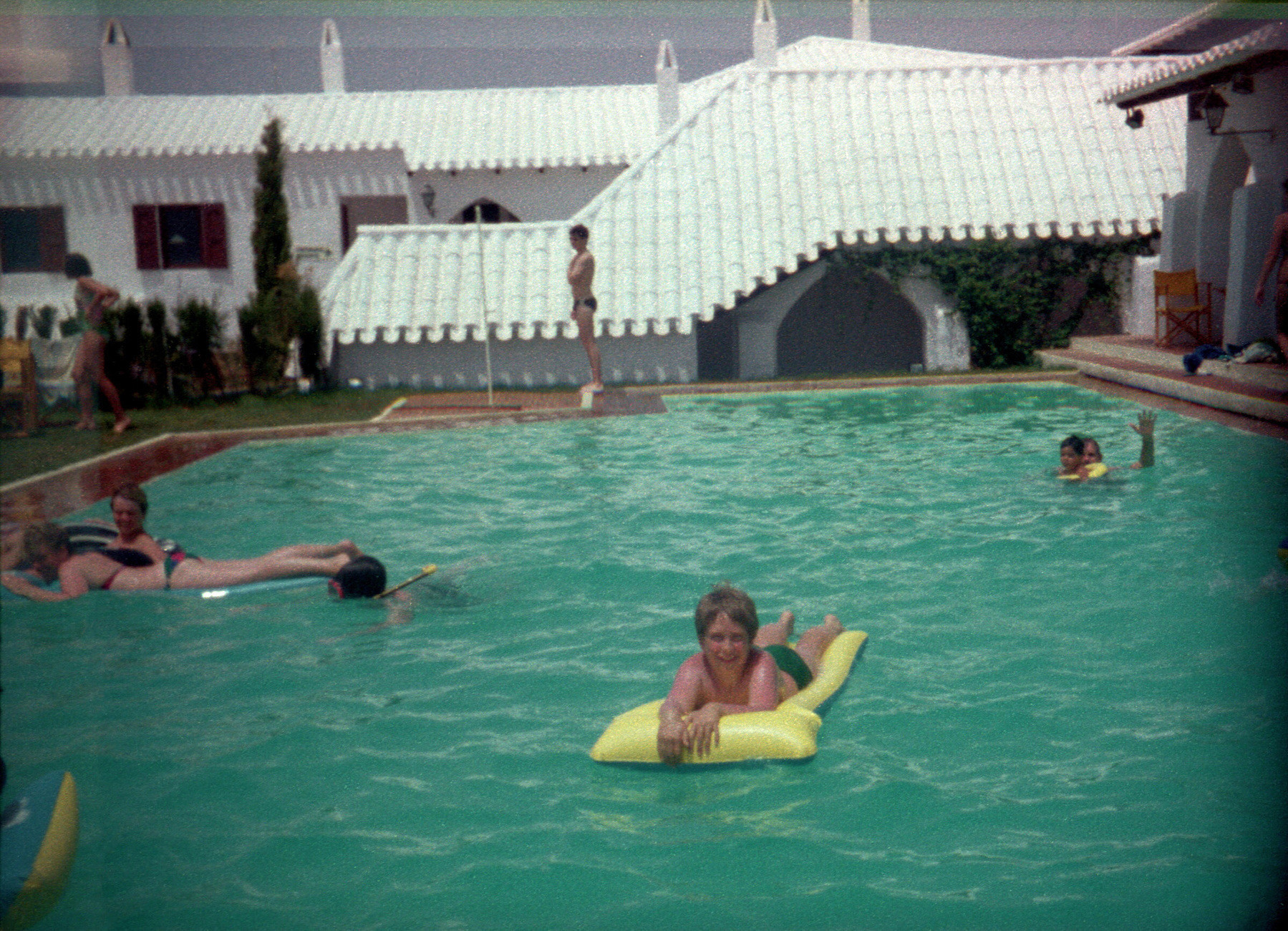 None of these are great photos. But they’re some of the only images I have from this period of my life, and so it’s great to have access to them digitally, at last.