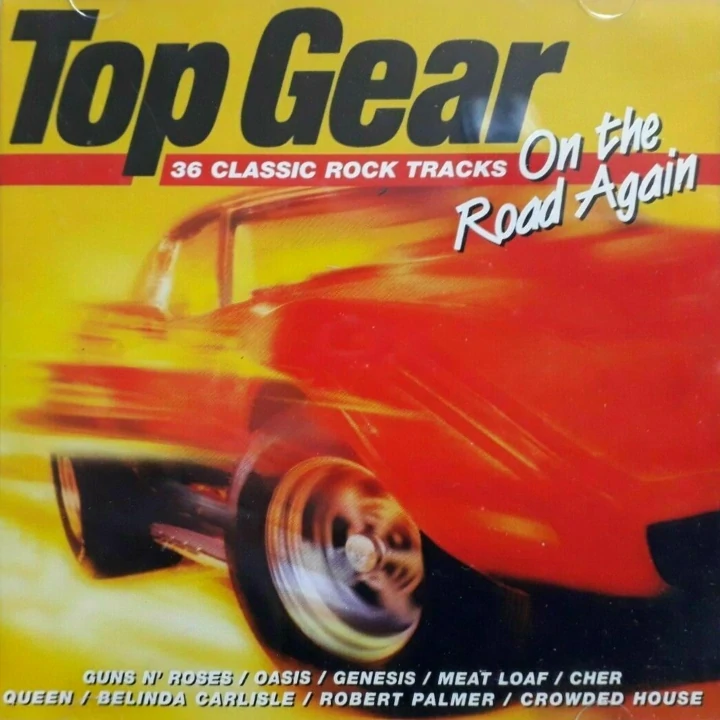 25 years ago, I worked near Oxford Street in London. One lunchtime, I popped into the HMV store there, and picked up a double cassette boxed set called Top Gear: On The Road Again. I wasn’t a Top Gear watcher then, as I’m not now. But it looked like a good album for killing the hours I was due to drive that weekend.

That album of Dad Rock became a driving staple for me for years, until somewhere along the line, I lost it. It’s never been made available via digital download or streaming as far as I can tell, so I thought that was it. Gone.

Of late, I’ve been enjoying driving again, thanks to my new-ish EV. And I got really nostalgic for that old compilation album. So, with a bit of research, and work in Apple Music, I have it back as a playlist: