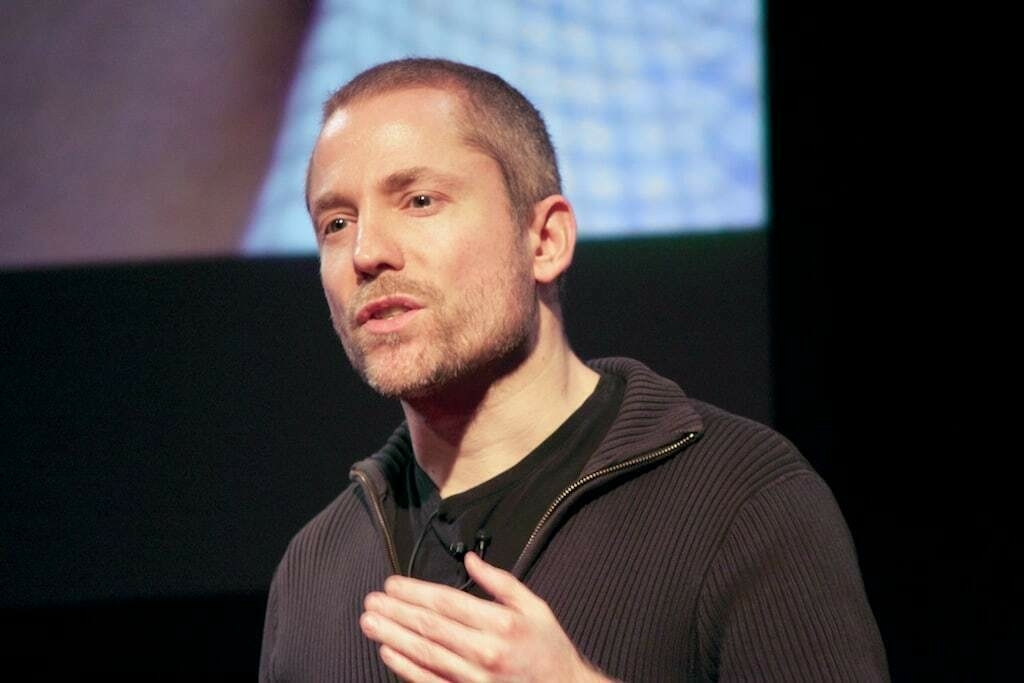 Liveblogged notes from a talk given by Aral at TEDxBrighton 2013

Today we stand at a crossroads. One road leads to a digital free land, where we own our own data and services. The other path leads to digital feudalism, populated by digital serfs. They don’t have the option to own their own services or devices, let alone their data.

We’ve gone from big, cold computers in rooms, to cybernetic extension of ourselves. They either empower us, or enfeeble us. If they’re so essential to our lives, it become important to ask “who owns the tools?”. The answer is the companies that supply them. Facebook, Google and Apple are all closed companies. Many of the tools they provide are free – and you might think that it is awesome. You’d be wrong.

Here’s an example: Schnail Mail will be awesome; it’s a new (fictional) startup, that will give you free physical mail around the world for ever. Admittedly, they do read all your letters – but it’s only to make your life better – to tell you about things that might help you.

Not excited? Yet – you use Gmail. It does that. Why? It’s their business model. They monetise your data. Google needs data to grow. reCaptcha allow security – but also help Google digitise books. Why is a Nexus phone half the price of an iPhone? It’s a gorgeous data entry device.

What’s the end game? Connectivity. If your internet sign in is your Google ID, they get data whatever device or service you use.

In the US they created the Information Awareness Office – but it was never really shut down. The Edward Snowdon leaks show us that. They’re collecting everything. Why? because it’s easier for governments to ask for the data you’ve volunteered to them. Eric Scmidt once suggested that if you don’t want something you do known – maybe you shouldn’t be doing it. So clearly he’s sharing his defecation, maturation and sexual habits online. Or not.

Terms and Conditions may apply is a movie that explores these ideas and is well worth watching.

What’s the alternative? Open technologies. They’re not easy to use. It doesn’t matter if the source is open, if it’s not accessible to you. That’s closed to some people.

For example, take Firefox OS – an open source phone. Aral got one for a week. And it was a mass of terrible user experience mistakes. Open is still feature-driven. It’s stuck in an older age. It’s a trickle down theory of technology. It doesn’t work for economics, and it doesn’t work for consumer tech. Features don’t trickle down to consumer in usable form. We’ve been giving people PCs for 30 years when they want iPhones. We called them stupid – but we were.

The age of features is over. We’re in an age of experiences. We need to create a new category of open technology. We need to create design-led open companies. Design is about saying no to things. Great design is a symptom of a design-driven companies. We have two categories of closed companies: feature-driven and experience-driven. We only have feature-driven ones in the open space.

Indie Data is about empowering regular people with open tools that empower them while allowing them to own their own data. Support the pirate party, the EFF and the Open Right Group.

We stand at a crossroads. He wants us to join him on the road less travelled.