Some thoughts about Doctor Who, present and future 📺 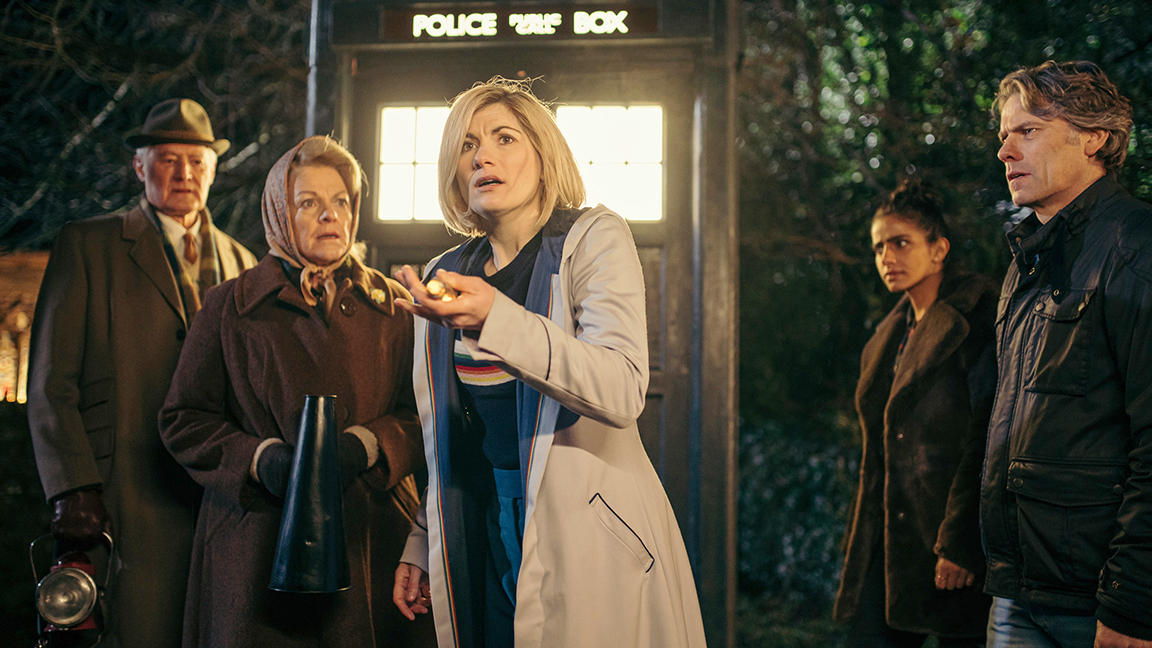 This series feels like the format Chris Chibnall’s Doctor Who should always have been. It’s the mutant offspring of classic Who with its weekly cliffhangers, modern *Who*’s story-per-episode format and Chibnall’s own Broadchurch.

It’s the first series to really blow apart the formula established in RTD’s reboot series, and is all the better for it. After 15 years, some experimentation with the format is desperately needed again.

Chibnall could still mess up the landing — but I’m enjoying Who weekly in a way I haven’t done since Matt Smith regenerated.

I’m — personally — convinced that RTD and Bad Wolf aren’t back to pick up where they left off, they’re back to built out the Doctor Who television universe. RTD made comments to suggest he thinks that was a missed opportunity, before news of his return broke.

He actually had one, towards the end of his run, with Doctor Who, Torchwood and The Sarah Jane Adventures running concurrently in the same universe. And, occasionally, they crossed over. This was the model the Arrowverse has gone on to make central to how it operates.

I suspect that, long-term, Russell T Davies is back to become the Kevin Feige of Doctor Who, while other people become the show runners of individual shows — including the parent title.

As long as I get a Paternoster Gang spin-off out of this, I’m happy. Last night’s episode was a vivid example of how Who is at its best when it’s a thin scientific veneer on top of magical horror. The Weeping Angels are clearly magical monsters, but the “quantum locked” science hand-waving allows you to explore radical and out there ideas, with a little hand-woven science to explain them.

Patient Zero: The TARDIS herself.