This is just brilliant:

MarsEdit 5 is here. Still no Ghost support, but looking good for my other blogging. And yes, this is my first post using it.

People have a long and inglorious tradition of mangling my surname, but this is a new one for me…

Thesis: The Muppet Christmas Carol is the best Christmas movie ever made.

Turns out there’s no market for VC-funded upbeat tech “journalism”: Future is dead.

In Brighton on business for the first time in years. When I started out in business for myself nearly 11 years ago, I hoped to do more in Brighton, but it never panned out that way, alas. we understand “race” is a problematic term that has had prejudiced links between real world people and the fantasy peoples of D&D worlds. The usage of the term across D&D and other popular IP has evolved over time. Now it’s time for the next evolution.

They’re shifting to using “species”. The general reaction seems to be positive. A few grumbly folks on either extreme complaining a wee bit, but generally seen as the right move.

Started reading: The Web of Meaning by Jeremy Lent 📚

Seeing “Tom Baker” and “Death of the Doctor” trend together on Twitter was a scary moment, but thankfully that icon of my childhood still lives. Just an unpleasant co-incidence.

Ordered by “amount written for”, to the best of my memory:

[h/t to @toddgrotenhuis, where I first saw this meme, even if I changed it a bit…]

Hitting the sack early (for me, at least) as I’ll need all the energy and motivation I can manage to get through the week ahead.

This is a lovely reflection on the joy of the old, the analogue and the enduring: Personal connections, a season for repairs, and my grandfather’s watch.

Feeling deprived of my weekly dose of inspiration from the swimming pool whiteboard this morning. Morning coffee from a flask in an enamel mug while my daughter swims. 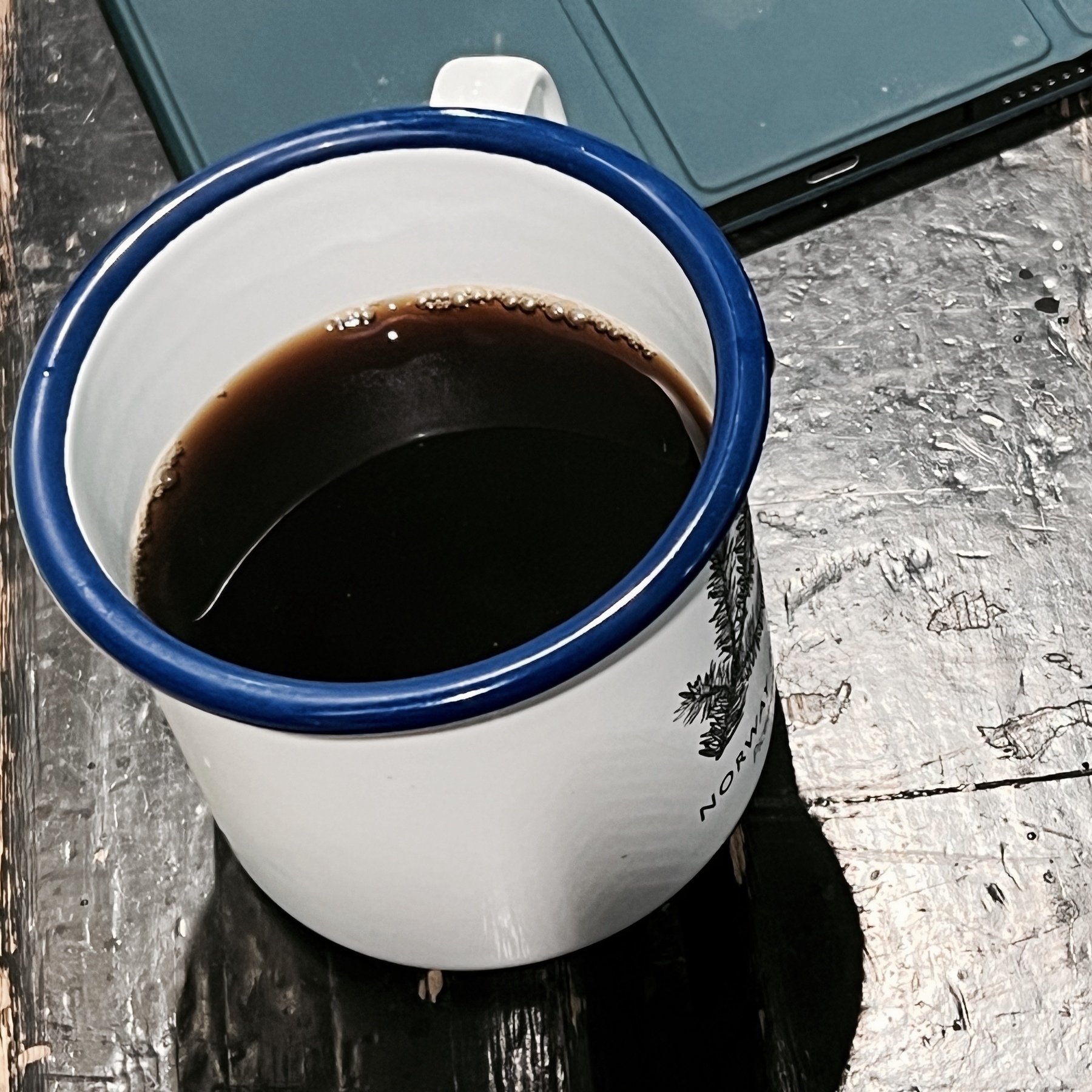 That’s a commitment I’m not prepared to make, alas. 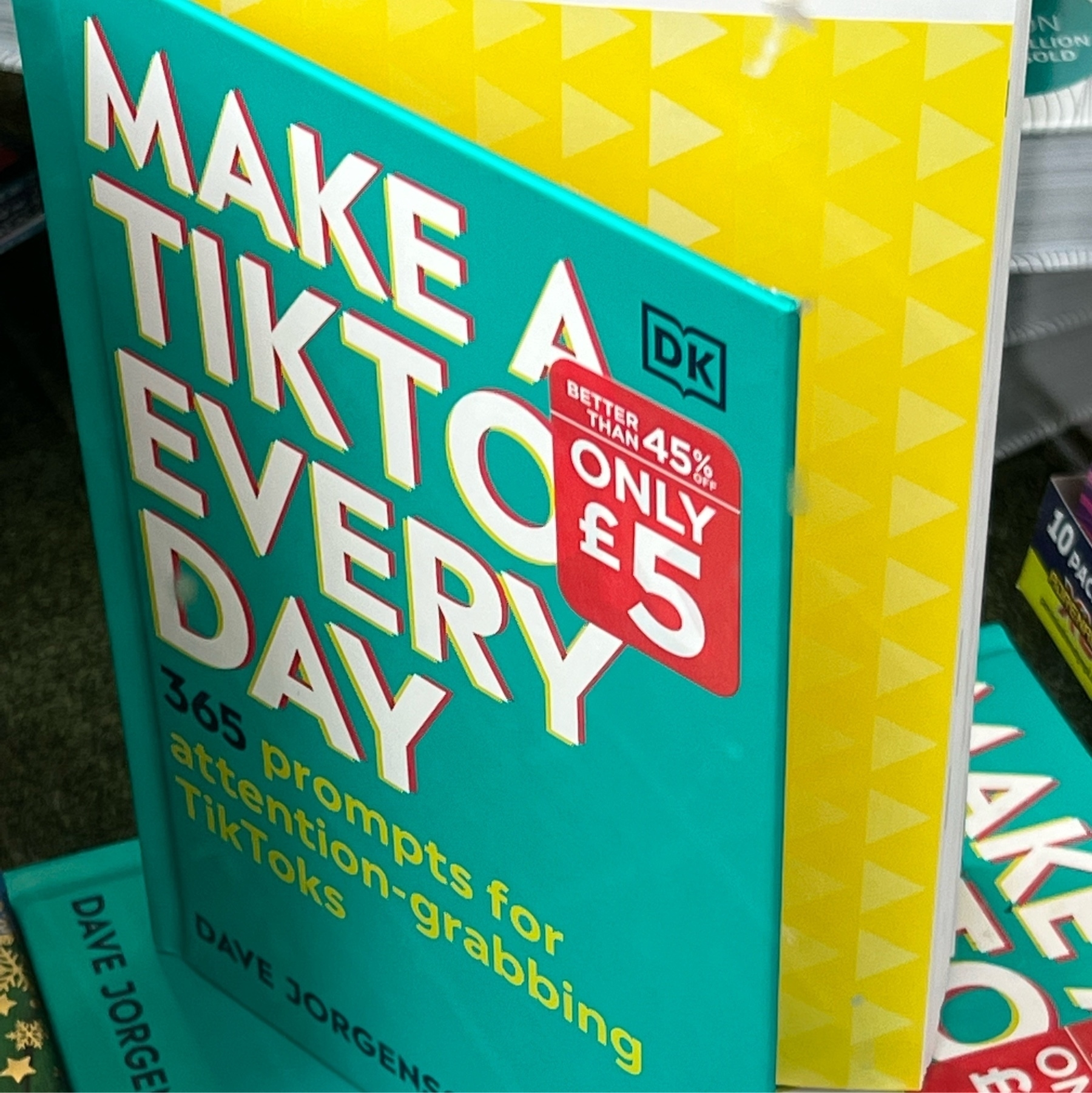 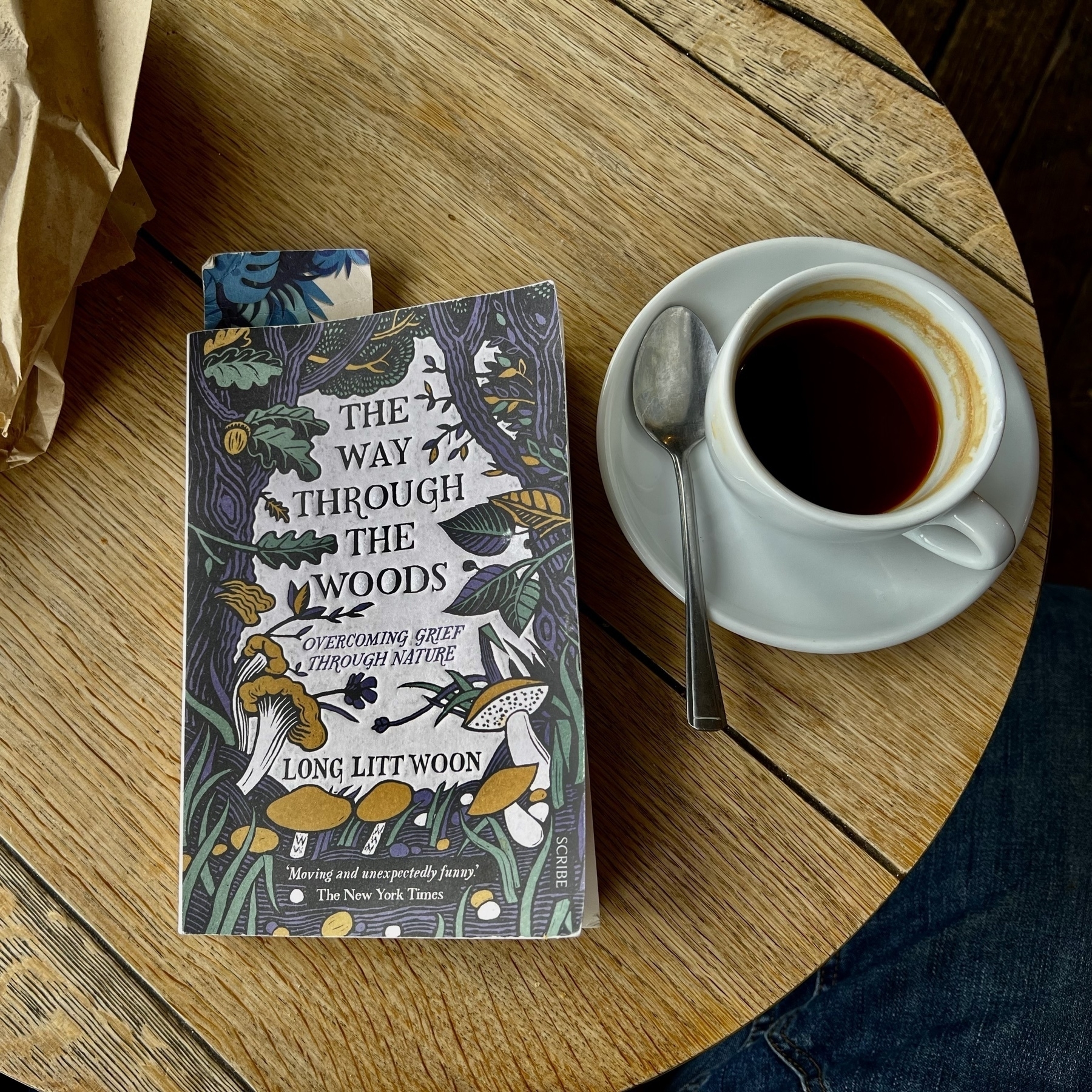 It’s nearly time for our ritual trip to Spithandle to hunt down a wild Christmas tree. Next weekend, perhaps

Working with people who show a real commitment to what they do is an absolute blessing.

Good morning from a crisp, Autumnal but delayed commute. 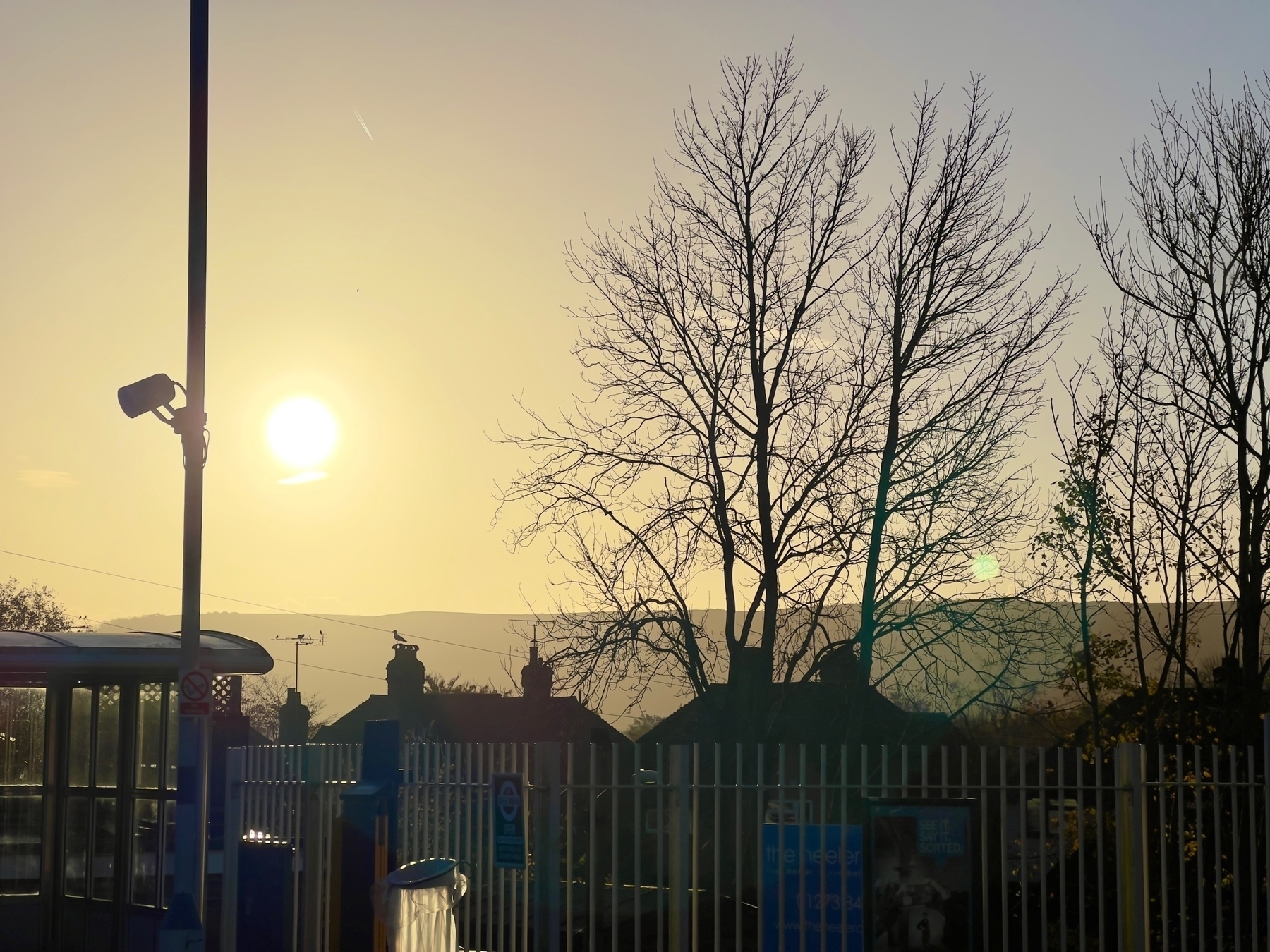 I retain the determination to complete the November micro.blog challenge this year. Less than a week to go!

I get more wary of applying a software update the older I get. I miss the old devil-may-care attitude to tech - back when it didn’t matter.

One unintentionally positive outcome of the cost of living crisis is that we have less food routinely in the house, which means there’s less to graze on. That should help keep the ol’ waistline down.